After Caleb died I was so consumed with grief and suffering that I could not see the pain and heartbreak that these two were feeling. I couldn’t be a mom to them…I spent weeks on the couch lost in sorrow with boxes of tissues. I’m thankful for friends and family who stepped in to be what they needed when I couldn’t. Sammy has always been a little mommy to Jordyn, but in the days, weeks and months that followed she was really Jordyn’s main caretaker. Eating, bathing, bedtime and comfort is a responsibility she naturally took on to care for her little sister. These two girls didn’t just lose their brother on August 12, 2019, they lost the parents they’d always known and their happy, healthy home. My heart is broken for what they had to witness and endure in those horrific early days.

These pictures were taken in May when Sam finished 8th grade. I wanted to recognize her for enduring so much hardship and staying true to who she is while succeeding in school. She lost her brother 3 days into her 8th grade year and managed to get A’s all year. She is wise beyond her years and the amount of love, grace, courage and strength she has is to be admired. She is tenderhearted, but don’t be fooled, she stands on her own two feet and speaks up for herself and others. She is the voice of reason in the midst of chaos and gives the best pep talks at midnight. 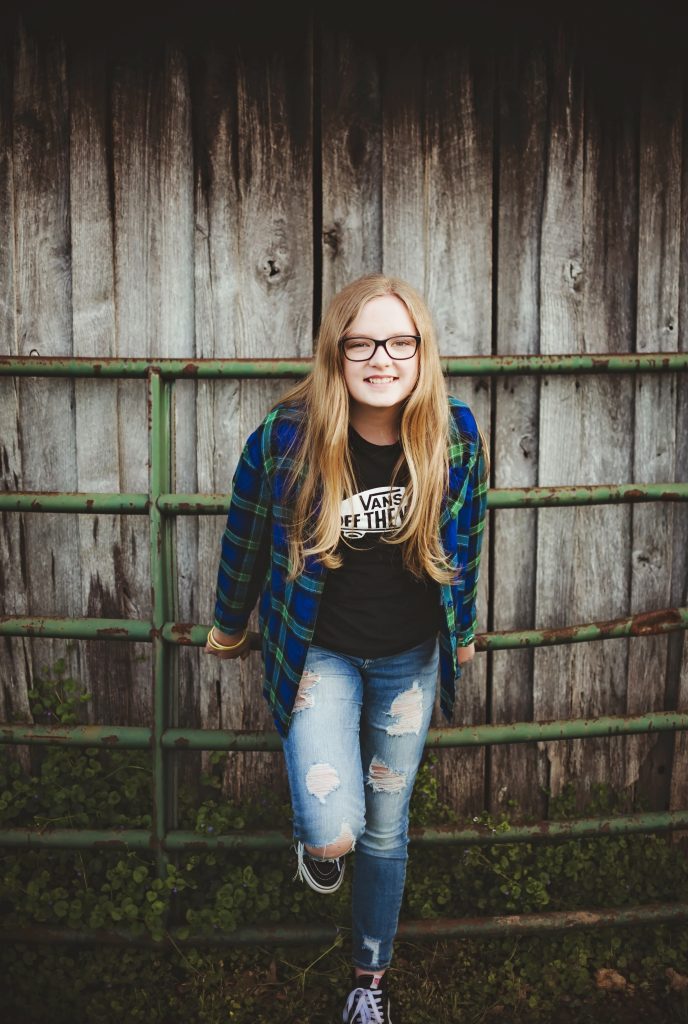 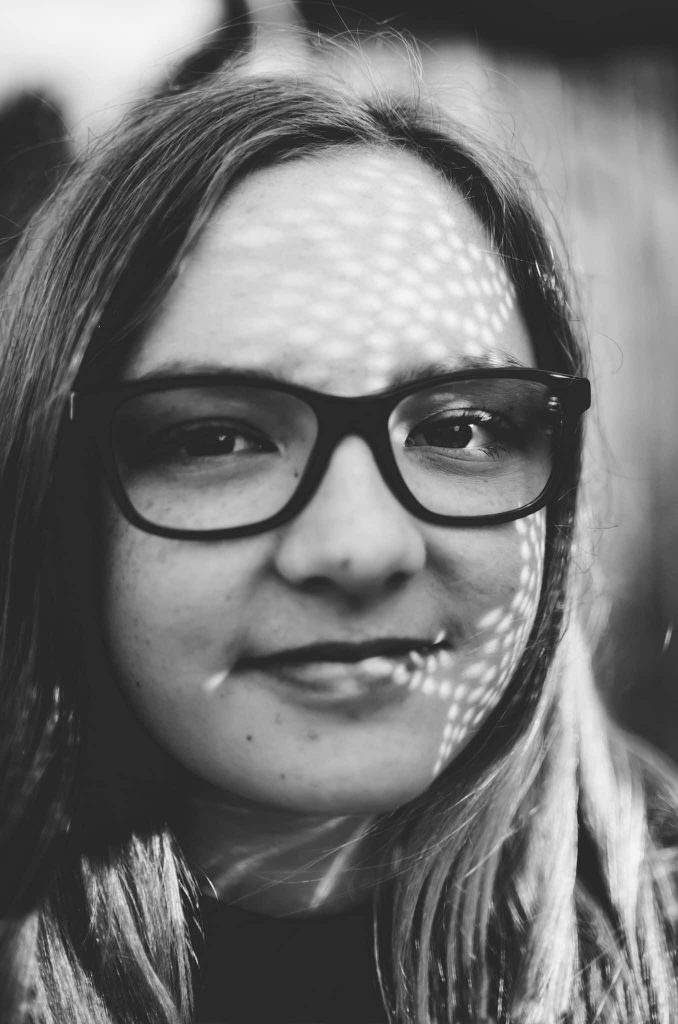 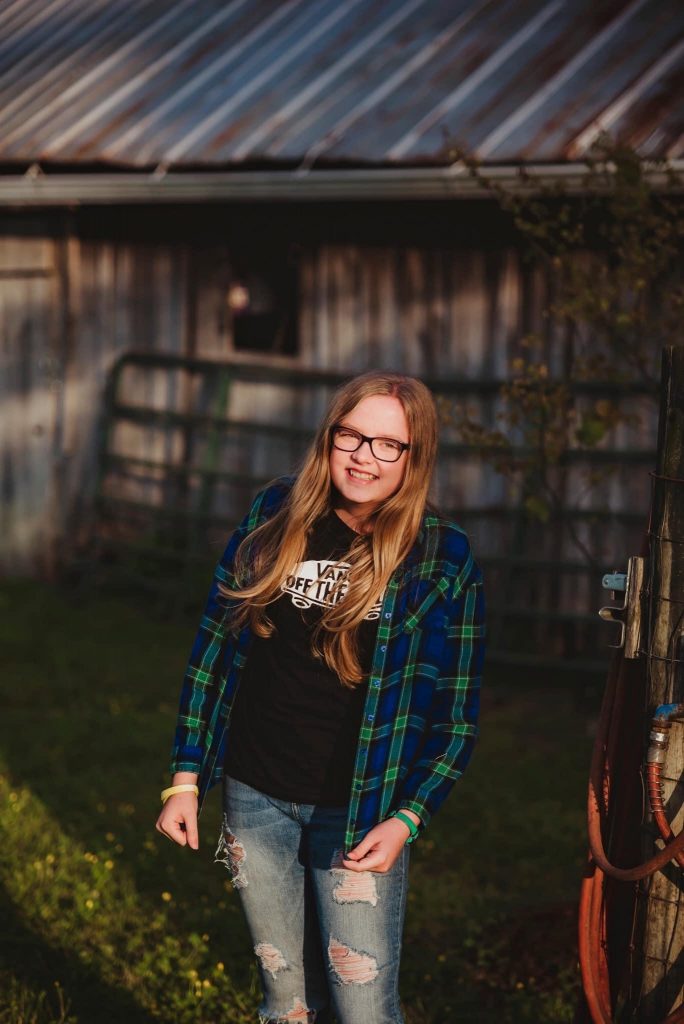 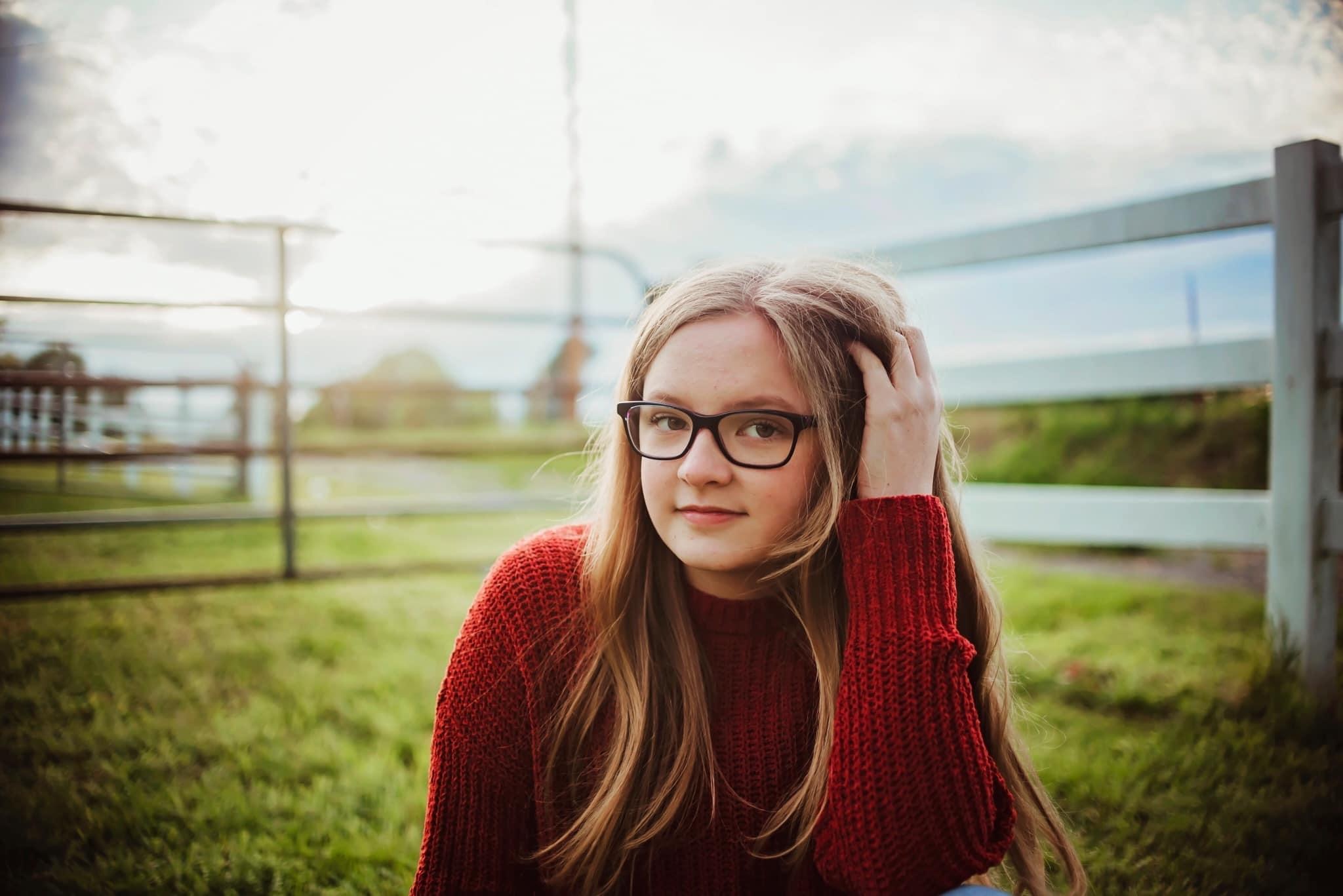 On our way to get these photos done, I realized that the GPS was going to take me right by the cemetery where Caleb is buried. I couldn’t drive by without stopping, so I pulled in and stayed a minute to acknowledge him. I got back in the car and continued on to the meeting place, which was only one mile away. Tears streamed down my face as I stood and watched my two daughters being photographed without their brother, who was buried just one mile away. These were the first professional photos we had taken since his passing.  It was a hard thing to do, but the photographer was understanding, amazing and captured them perfectly. 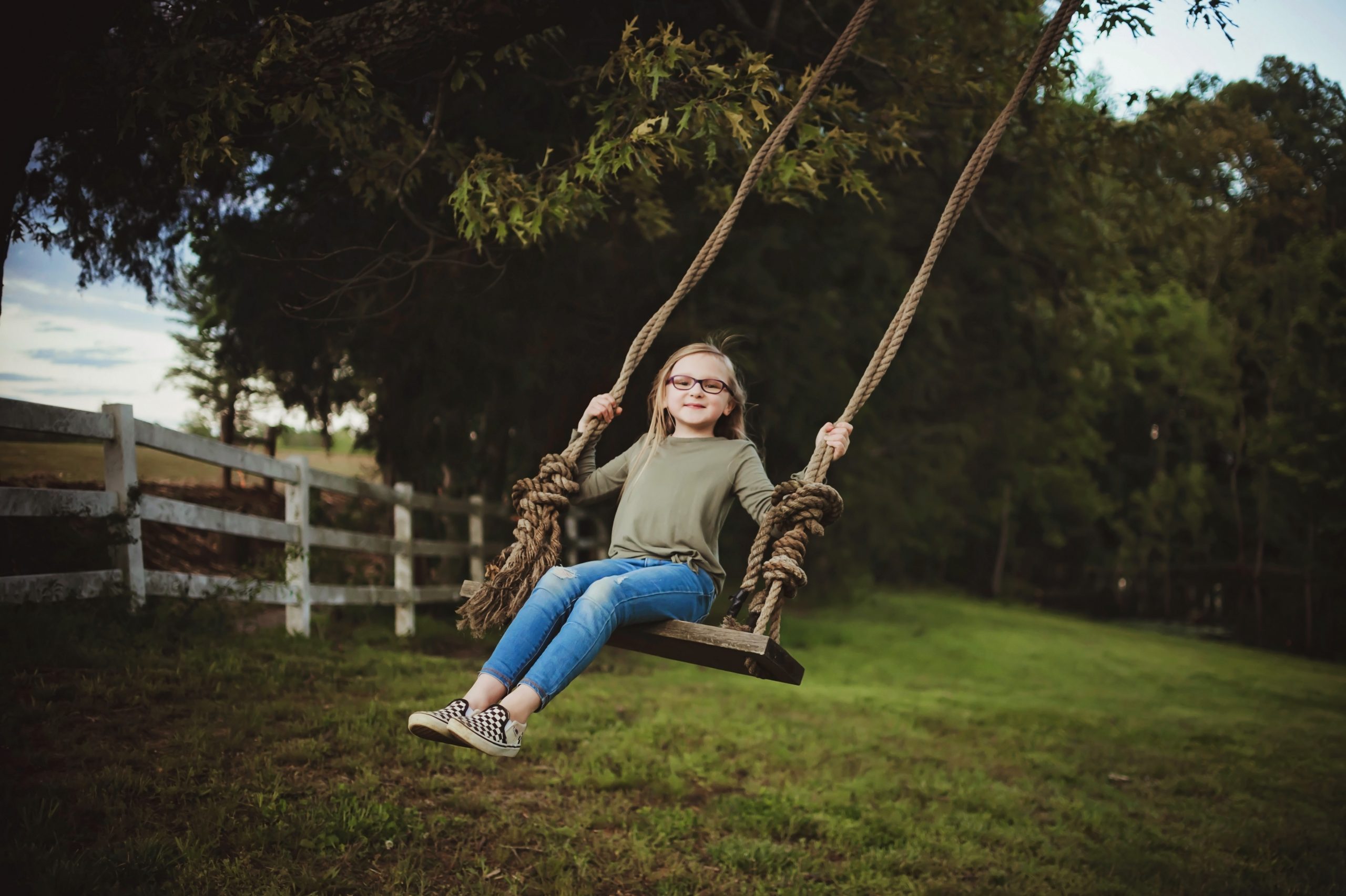 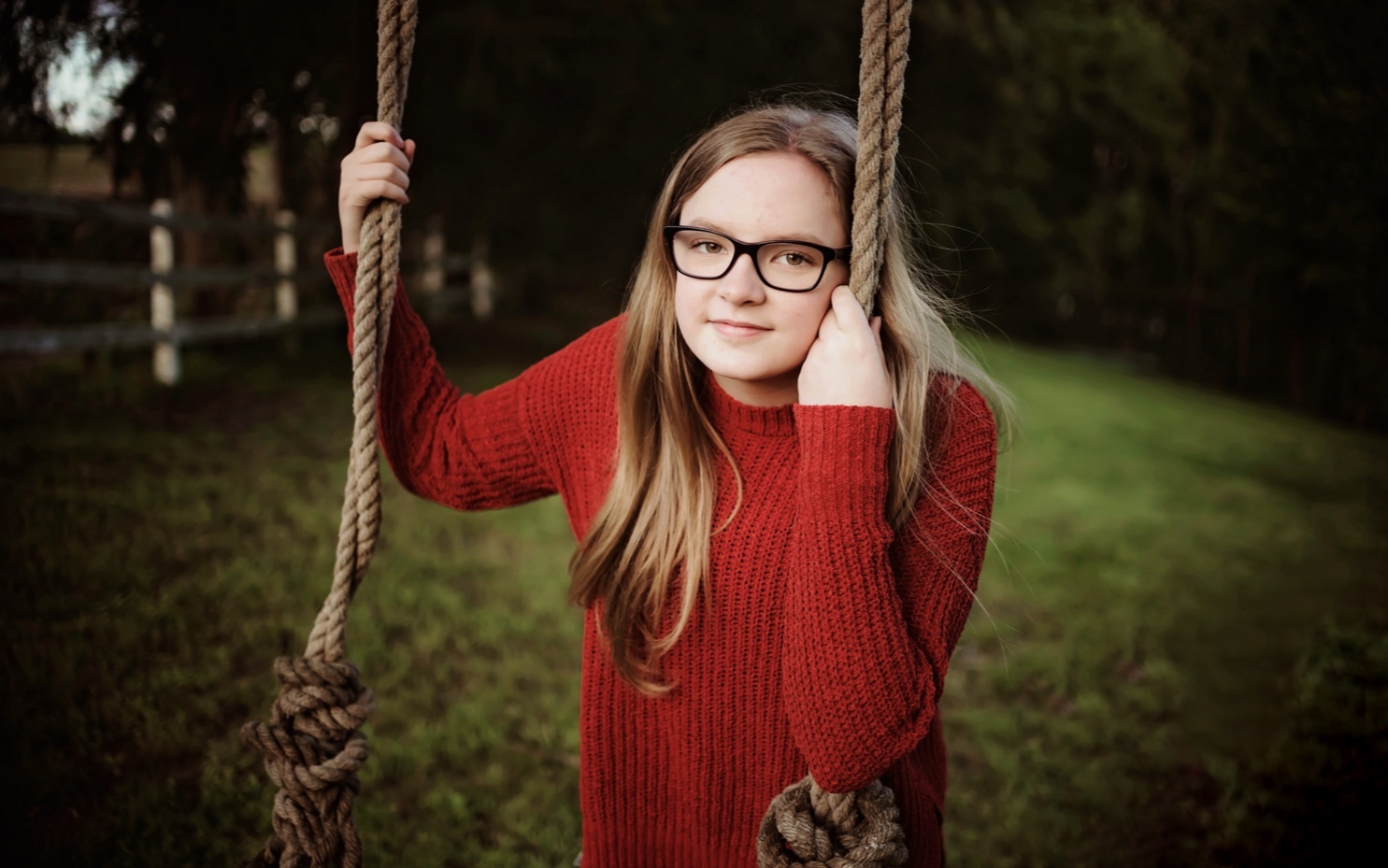 Even with their seven year age difference, Sam and Jordyn have the sweetest bond and relationship. Where one is, the other is usually right behind. This photo might not physically include Caleb, but he is there. He’s in their VANS, their yellow bracelets and in the way they’re holding hands and leaning into each other…Caleb taught Sammy how to be a good sibling. Caleb’s death broke a unique sibling bond that is irreplaceable. We have had an open dialogue with them from that very first evening and have been up front and honest about Caleb’s death. Hiding behind the stigma of suicide and allowing it to remain a silent epidemic in our family would only make things worse for all of us. Talking about it takes its power away and keeps it from consuming us. We heal a little bit more every time we get to share our story. Sam and Jordyn have many unanswered questions and as time goes on their grief will change and continue to bring new obstacles and challenges, but I know they will face each one with their faith, their courage and each other.

Early on I heard another bereaved mother say, “Your surviving children are worth it.” Coming out of that deep, deep hole of horrible, painful, fresh grief was extremely difficult.  I’m still there, but it’s not as deep, hopeless and dark as it was in the early months.  I know my lovely young ladies are glad to see some of their mom come back to them.  I’m worried that they will grow up and say to people, “My brother died and nothing was ever the same.” Nothing will ever be the same, but it can, and will be good again.  They are definitely worth the fight. 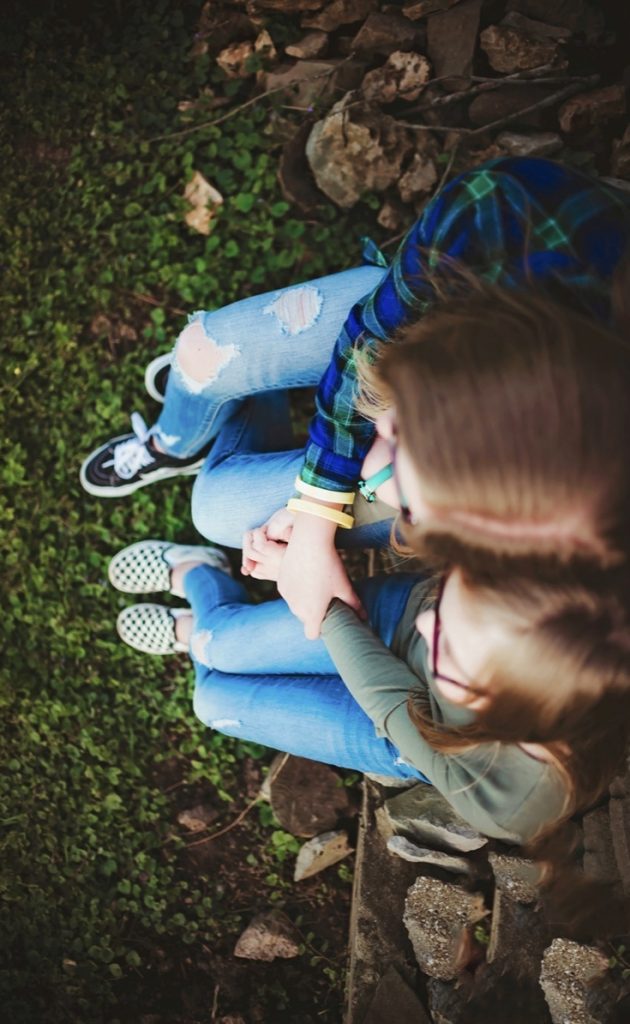 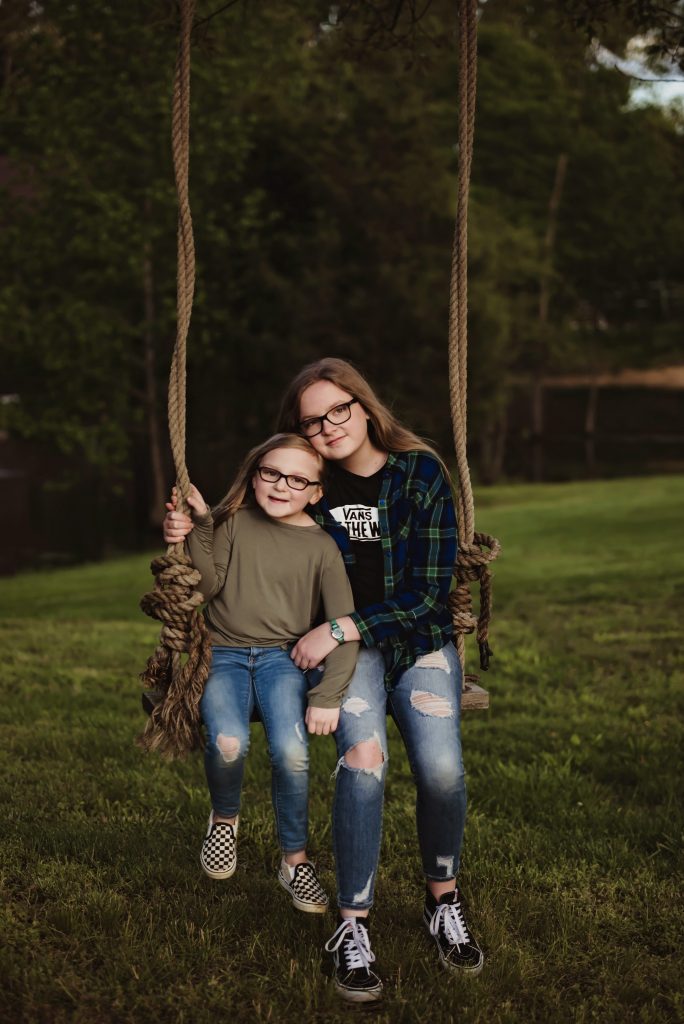 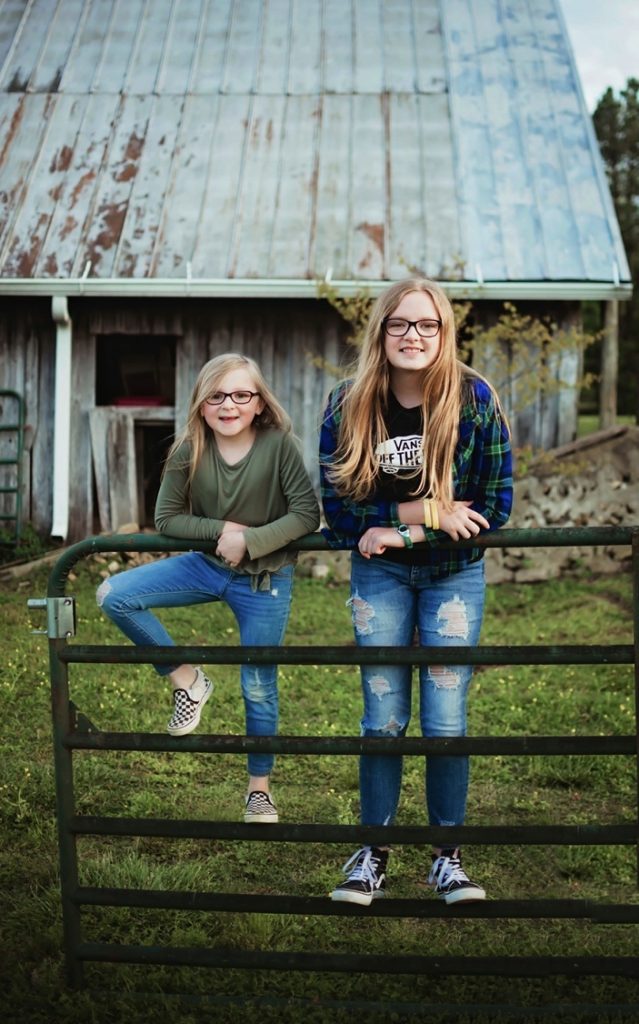 ← Forever a family of 5 A one-in-a-million Brotherhood →